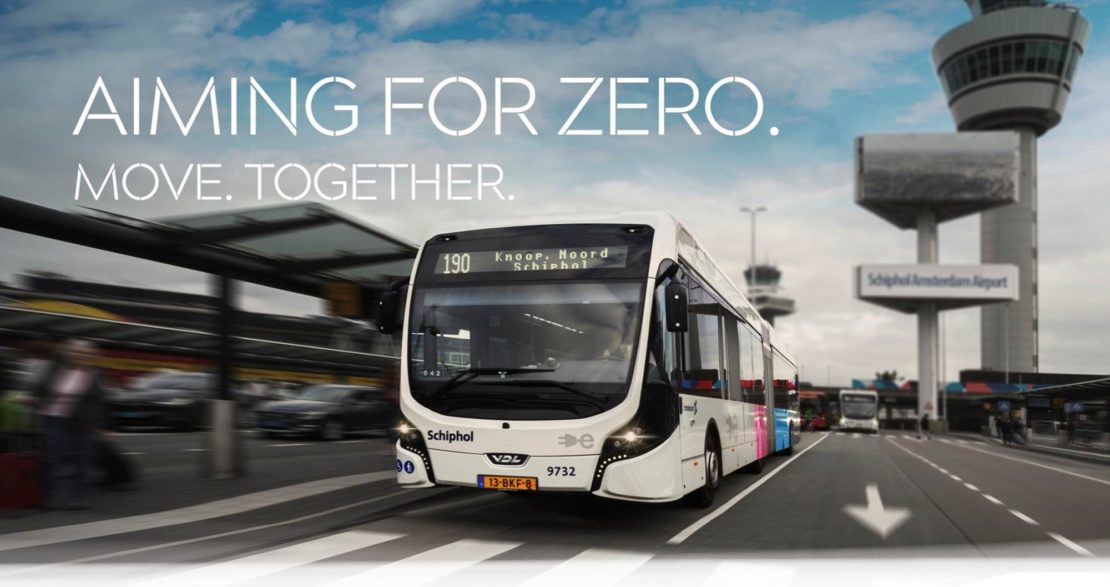 When thinking of switching to electric bus, the transition can sound very expensive at first. But at VDL, they found out that it can be even cheaper per kilometer to drive an electric bus than a diesel one!

We met Hanouk Hol, aerodynamics and energy specialist at VDL, to discuss this new trend and the challenges that it brings with it. Energy management optimization is of course one of them.

Interestingly, there are a lot of similarities between automotive and bus industries. “We can learn from car manufacturers, for example by using the same battery cells and packs”, she said. However, they have to make them bigger because they obviously need a bigger capacity. Buses are driving whole day long, they drive easily 300 to 500 kilometers a day. Besides, a city bus is behaving very differently from a car: driving at a low velocity, stopping and opening the door every minute … The huge cabin and the passengers flow are also additional reasons why the components have different duty cycles and requirements.

And here come the challenges! With this new orientation, VDL had to suddenly strengthen software and control knowledges because they had to supply the full infrastructure. “When switching to electric bus, we also switched from supplying a bus to supplying a system including charging infrastructure, helping customers with timetables…” says Hol.

Indeed, cities don’t have all the same bus and charging infrastructure: from a 24/7 service needing fast charging at bus stops, to a lighter service which can rely on bigger batteries and slow charging once or twice a day.

Use of modeling in development process

This is where the need of modeling and simulation tools started to grow. Indeed, it was essential to know very early what the best configuration was, to select suppliers before getting to engineering and prototyping phases. This allows them to make the bus as efficient as possible and propose to the customers a specific offer which suits them the best. 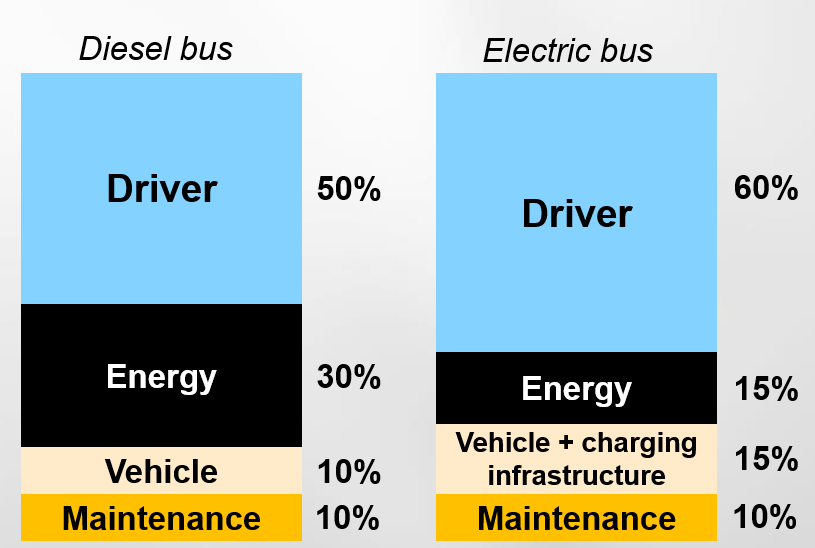 Total cost of ownership of buses

On electric buses, the driver becomes the most expensive part and that’s why optimization is so important: “it’s essential to optimize the battery size and reduce charging time as much as possible” states Hol.

Our simulation tool Simcenter™ Amesim™ software was used for several purposes. Before prototyping and measuring, VDL starting point was the modelling. Using models, they could map energy flow in the vehicle, model and optimize components behavior, optimize range and vehicle energy management.

First, they made detailed models of battery cell and pack and run simulations to see what the behavior of this system was, how to control it and optimize suppliers’ selection. “We have nice components models we can use to select suppliers and components, but then we want to optimize the whole system” says Hol. Combining all the components of one bus, including a vehicle control unit, and filling it with data like, for example, ambient temperature and route, they could run analysis and accurately predict a lot of behaviors. These analyses also provided information on how all these components were interacting. “We can easily run analysis with only 5% error rate”, Hol says. Those models were also used for control design. 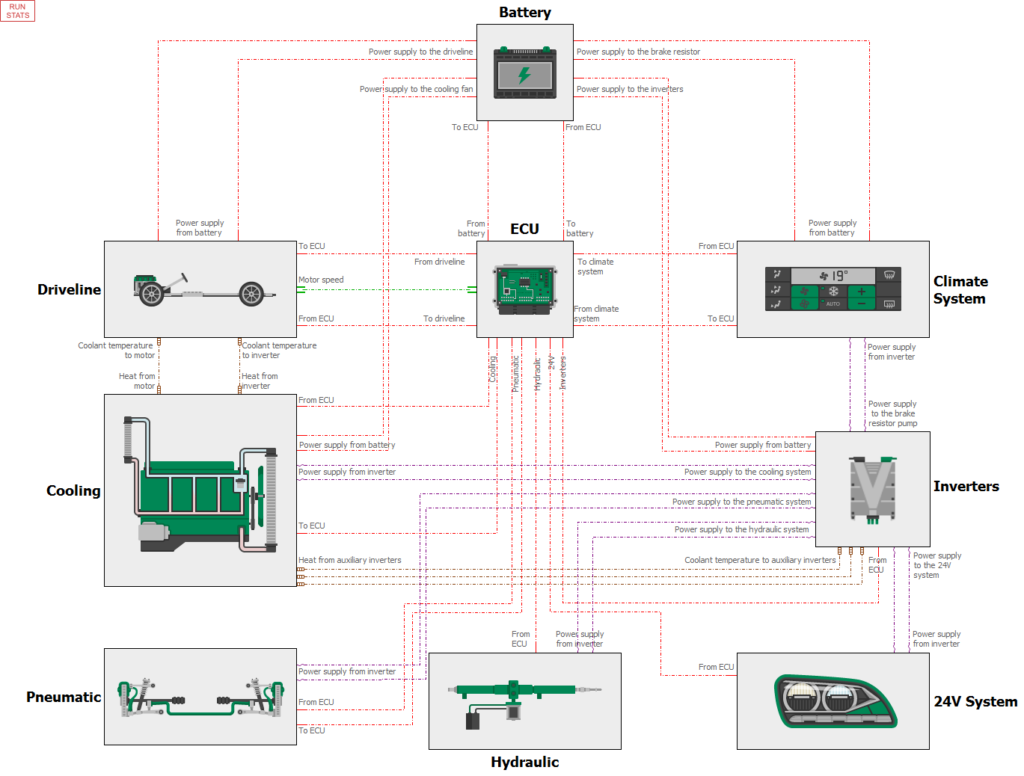 Second, simulation was also used for mapping energy flows in the vehicle, by coupling Simcenter Amesim with Simcenter™ STAR-CCM+™ software to import 3D information. For example, for the battery cooling, a fan is blowing air around the cells and this behavior cannot be included in a 1D model. “We got very great help with the Siemens colleagues here. We made a very simplified model which was easy to understand, and we could make a lookup table out of it which can include the 3D behavior in our 1D model”, concludes Hol. “For us, the integration between 1D Simcenter Amesim models and 3D Simcenter STAR-CCM+ models was very simple, and the run time is very good now”, Hol ads.

“The simulation models help us to easily do some analysis based on different usage profiles of our customers: different temperatures, different velocities, slopes, wind speeds…” says Anouk Hol. The customer was then able to clearly identify the reasons behind VDL’s selection.

This article is repubblished from the Simcenter Blog, by  ElsVerlinden